When Queen Victoria was overruled by her local church 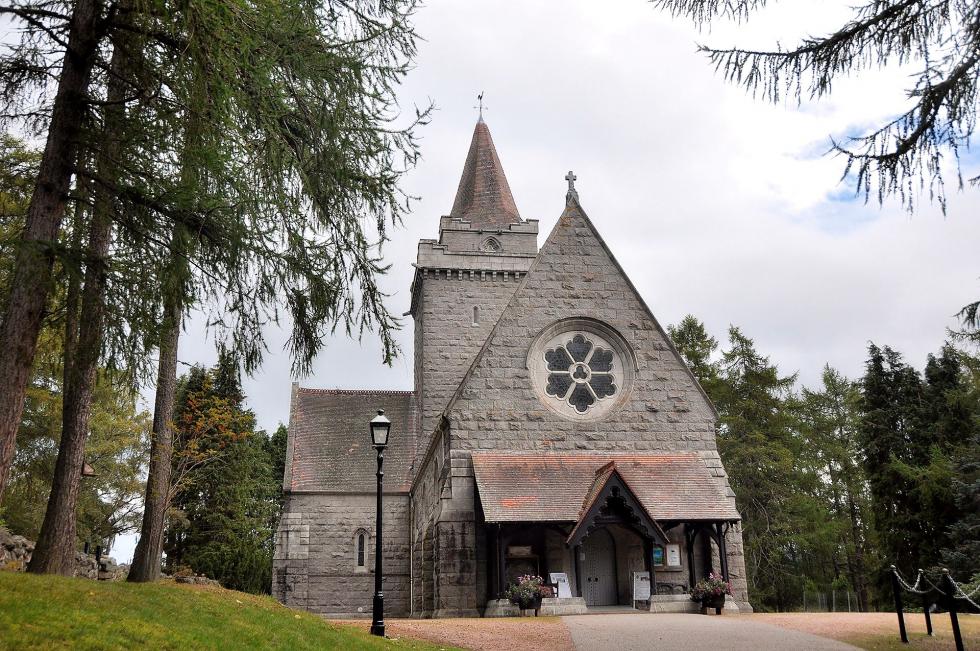 Cosmo Gordon Lang made his third visit to Queen Victoria in January 1899. She talked to him about her love of Balmoral and of her attachment to the Church of Scotland which was not diminished by an incident she related to him.

All monarchs, when staying at Balmoral, attend Crathie Church. It happened once, in the process of electing a new Minister, that the congregation had rejected the Queen’s wish about a candidate and had elected one of their own choice. The Queen smiled as she told Lang the story: ‘It is the only place,’ she said, ‘where the Queen’s wish seems to count for nothing. However,’ she continued, still smiling, ‘I determined to show that at least I could submit and be civil.’ Even more remarkably, she added, ‘After all, it made one feel that if people who depended on me for everything could be independent, I could trust them all the more fully.’ Cosmo Lang quietly reflected to himself ‘how different the history of this island might have been if Charles I had had the same respect for the ecclesiastical independence of the Scots.’

On Cosmo’s visits the Queen talked much of Scotland, and once, knowing of his love of the Highlands, she asked, ‘Why do you never go to my own Aberdeenshire Highlands?’

Daringly, Lang replied, ‘there is one reason. But I cannot mention it in your Majesty’s presence.’

‘That is all the more reason why I should know it,’ the Queen replied.

‘Well,’ said Lang, ‘it is because that part of Scotland is associated with the final defeat of Prince Charles Edward, for

‘Oh,’ the Queen replied, ‘you need not be afraid to speak about him. His history has always touched me

deeply. I will never allow my gentlemen or ladies to speak of him as “the Pretender,” but only as “Prince Charlie” or “the Chevalier”.’

‘Then may I keep my sentimental loyalty?’ asked Lang.

‘Certainly,’ the Queen said, laughing, ‘provided, of course, that it is strictly sentimental!’

There was certainly more to Queen Victoria than the popular stereotype.