The saint who loved the colours and scents of Devon 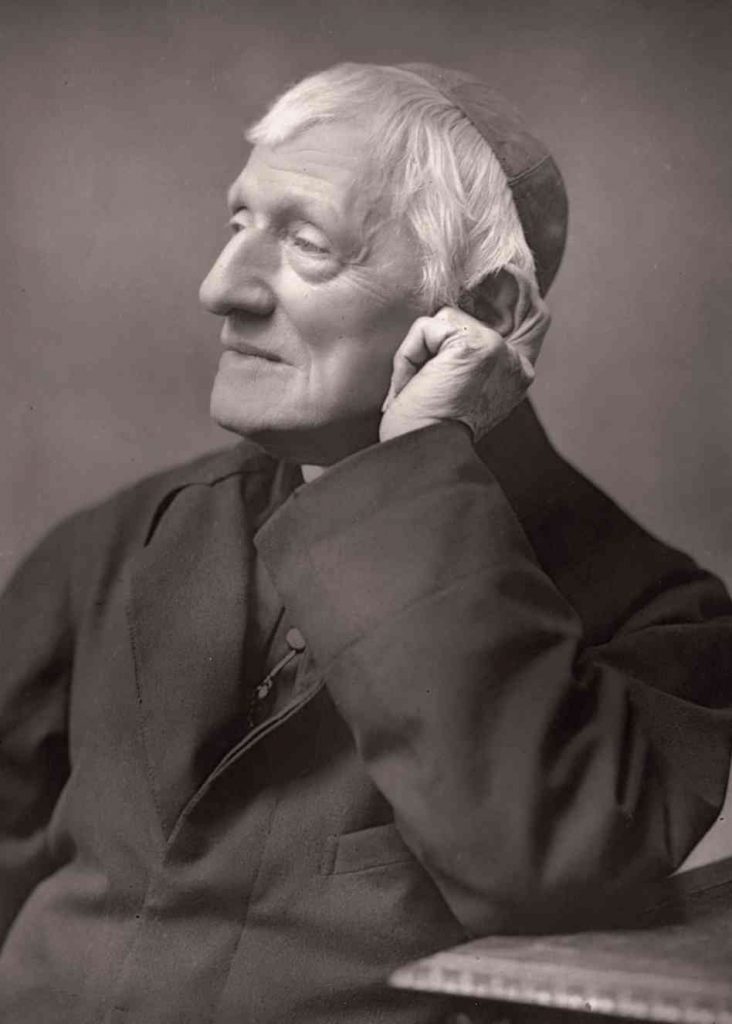 In the early church a common word applied to all believers in Christ was ‘saint’. So when Paul wrote his letter to the Romans, he addressed it to ‘all those in Rome who are loved by God and called to be saints’ (Romans 1:7). The word is also used in a special sense for a few outstanding examples of Christian living.

One such is John Henry Newman who completed his journey to sainthood on 13 October 2019 during an open air mass conducted by Pope Francis in St Peter’s Square, attended by HRH Prince Charles and thousands of pilgrims. Though a controversial figure, Newman is remembered today, amongst many things, for his poetic use of the English language and the kindness and compassion of his ministry to the people of Birmingham.

I’m not sure whether either Pope Francis or Prince Charles knew that Newman had a special love of Devon. Two of his closest friends were Robert Froude, Archdeacon of Totnes, and Robert’s son Hurrell.

During his first visit to Devon with Hurrell Froude in 1832, Newman wrote a long letter to his mother showing that he was almost overpowered by the beauty of the county. He told his mother about the ‘extreme deliciousness of the air and the fragrance of everything … I think I should dissolve into essence of roses, or be attenuated into an echo if I lived here … The rocks blush into every variety of colour, the trees and fields are emeralds, and the cottages are rubies. A beetle I picked up in Torquay was as green and gold as the stone it lay upon, and a squirrel which ran up a tree here just now was not the pale reddish-brown to which I am accustomed, but a bright brown-red.’

He told his mother that the scents of Devon ‘are extremely fine, so very delicate yet so powerful, and the colours of the flowers as if they were all shot with white. The sweet peas especially have the complexion of a beautiful face. They trail up the wall mixed with myrtles as creepers. As to the sunset, the Dartmoor heights look purple, and the sky close upon them a clear orange.’

In October 1845, after much agonising, Newman left the Church of England and was received into the Roman Catholic church. The evangelical editors of Mission Praise appear to have forgiven him for they have included two of his hymns in their popular hymnbook. One of them ‘Praise to the Holiest in the Height’ is part of a long poem of singular beauty ‘The Dream of Gerontius’. The other has been described as ‘one of the finest lyrics of the nineteenth century’ and, shortly on this blog, I will tell you the story of how Newman came to write it at the end of a European tour with his friends from Devon.