Plot of Much Ado about Nothing 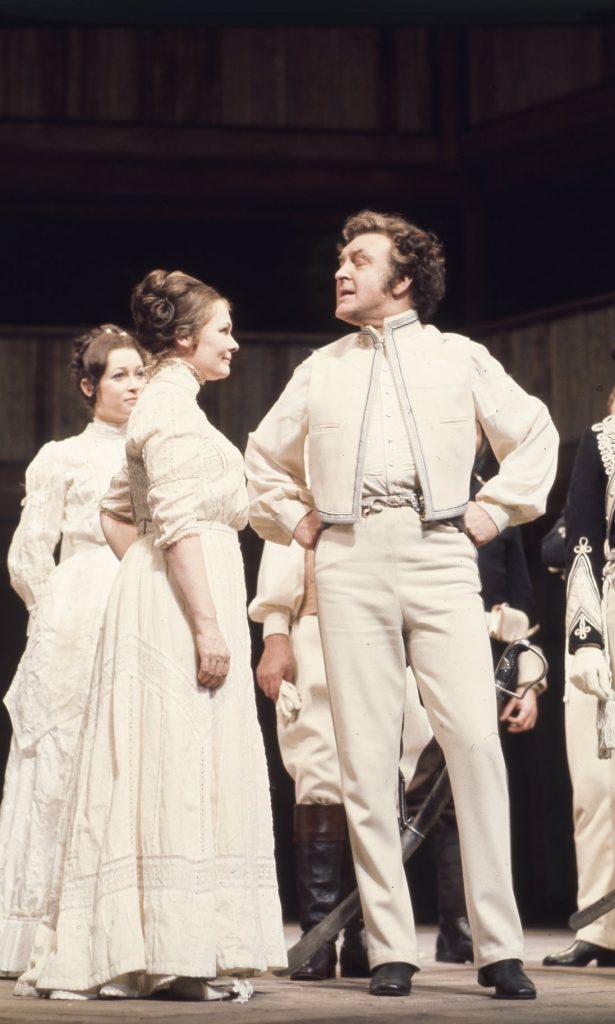 The primary plot of Much Ado About Nothing turns on the courtship and scandal involving young Hero and her suitor, Claudio, but the witty war of words between Claudio’s friend Benedick and Hero’s cousin Beatrice often takes centre stage.

Set in Messina, Italy, the play begins as Don Pedro’s army returns after a victory. Benedick, a gentleman soldier, resumes a verbal duel with Beatrice, the niece of Messina’s governor, Leonato. Count Claudio is smitten by Leonato’s daughter, Hero. After Don Pedro woos her in disguise for Claudio, the two young lovers plan to marry in a week. To fill in the time until the wedding, Don Pedro and the others set about tricking Benedick and Beatrice into falling in love with each other. Meanwhile, Don Pedro’s disgruntled brother, Don John, plots to ruin Hero and halt her wedding. Claudio believes Don John’s deception, is convinced Hero has a lover, and, at the wedding, brutally rejects her.

With Hero in hiding and falsely reported dead, Beatrice persuades Benedick to fight Claudio. Tragedy is averted when the bumbling city watch, having discovered Don John’s treachery, arrives and clears Hero’s name. With Claudio forgiven, both couples are ready to get married.