On Friday, 24 July 2015, Sheila and I walked from Treveague Farm, Gorran Haven, in Cornwall to Dodman Point.  Dominating the scene is a large, granite cross erected in 1896 by Rev George Martin. The National Trust and the South West coast path web site state that the Rev Martin erected the cross as a ‘navigational aid for seafarers’. But actually, as you will see from the photo Sheila took below, the inscription says ‘In the firm hope of the second coming of our Lord Jesus Christ and for the encouragement of those who strive to serve him this cross is erected in AD 1896.’ (it is a nine not a five).

The Rev George Martin was Rector of Caerhayes in 1896 and it is true that two naval destroyers had collided near Dorman Point earlier the same year.

Sheila and I also found a few metres behind the cross, Signal House which was built in 1794 on an 1588 Armada beacon site. The eighteenth-century watch house was part of a chain of coastal signal stations built during the Napoleonic Wars to keep a lookout for French ships in the Channel.

Rev. George Martin, (22 September 1864 – 19 December 1946) was an interesting figure. He gave up his living as a clergyman in the Church of England and went to Southwark, where he became known among the poor as the ‘modern St Anthony’.

According to Wikipedia, George Martin was born in St Breward in Cornwall, son of the Rev. George Martin D.D. and educated at Blundell’s School in Tiverton and at St John’s College in Cambridge, BA (1886), MA (1890).[1]

On giving up his living Martin went to Southwark, where he was known among the poor as the ‘modern St Anthony’ and it was said he ‘possessed an influence almost hypnotic and a power for good that was irresistible’. Martin tramped the streets of Southwark in a ragged frock coat helping the poor of the borough, lodging in the same small cell-like room for 48 years and subsisting mainly on bread and margarine.

Having lived for many years in apparent penury, on his death left a considerable estate, leaving £1000 to St John’s College to provide assistance for students from Cornwall reading for Holy Orders and the residue to the Bishop of Southwark and the Mayor for the poor of that borough. 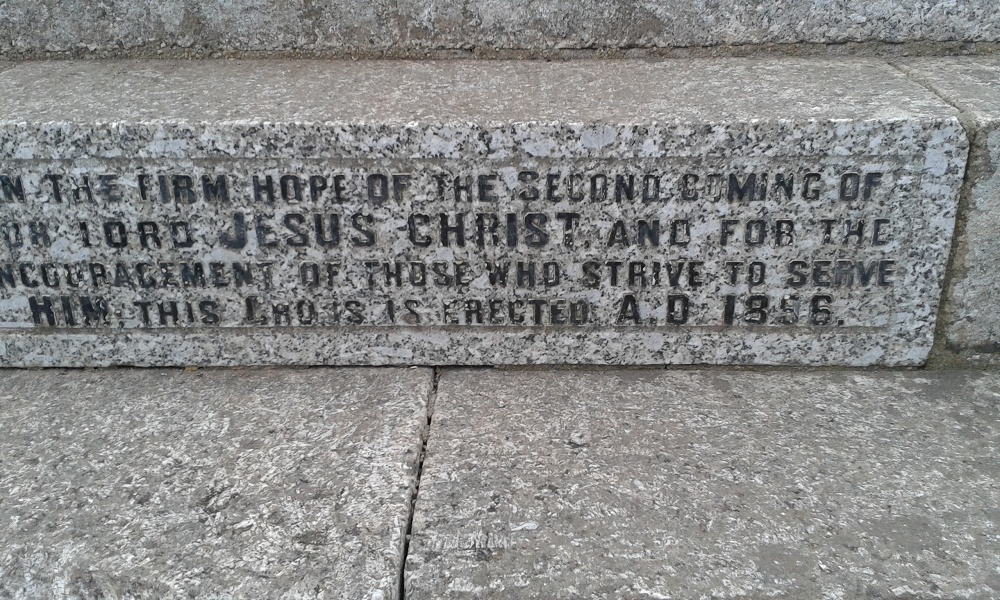