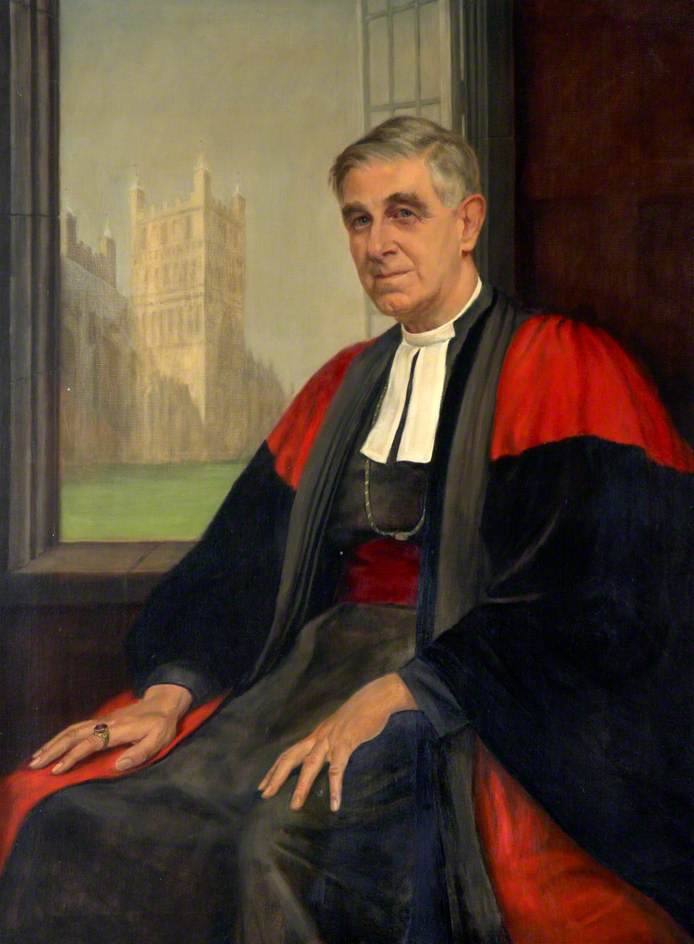 The longest serving Bishop of Exeter in the twentieth century was Robert Mortimer. When I arrived at the preparatory department of Exeter School in 1952, he had already been Bishop for three years and when I left the main school 12 years later, Bishop Robert still had 9 years to serve! He was a Governor of the school and (bishops lived well in those days) when there was a Governors’ meeting we used to see his chauffeur sitting on the quad in the large episcopal car waiting patiently for the deliberations to end. Once or twice he presented prizes at the school speech day and I have to admit that he found it hard to conceal his boredom through much of the proceedings!

Born on December 6, 1902, the son of a clergyman, he gained a double-first degree at Keble College, Oxford, and went on to become Oxford’s Regius Professor of Moral and Pastoral Theology. After arriving in Exeter as bishop in 1949 he became the Church of England’s leading spokesman on moral matters and had a major influence on the Divorce Law Reform Act of 1969. In the House of Lords, the strength of his intellect won great respect. Given a long debate and a tired House, he could in a very few minutes, go to the heart of some issue of law reform, or abortion, or divorce and set out with clarity the issues to be resolved. The Times newspaper described him as a ‘definite, though not extreme Anglo-Catholic’ and noted that he was a supporter of Anglican-Methodist union.

Tall, distinguished and rather aloof he was one of the last bishops to wear gaiters. If a lay reader bothered him with some issue he was likely to be dismissed curtly with ‘bishop of Plymouth looks after that’. At least once he astounded a village by leaving the parish buns and sandwiches to burst forth into a nearby pub and order large gin and tonics for himself and his team! In a village or parish hall he was known for his lack of small talk but, when occasion called for it, he revealed a kindness which came from a strong heart which often won him affection. It was said that nothing ever shocked him. In 1970 he was deeply moved when the people of the Exeter diocese packed the cathedral to give thanks for the first twenty-one years of his episcopate. He went onto serve for another three years before dying, in 1976, at the age of 73.

I should love to hear from you if you have any memories of Bishop Robert.