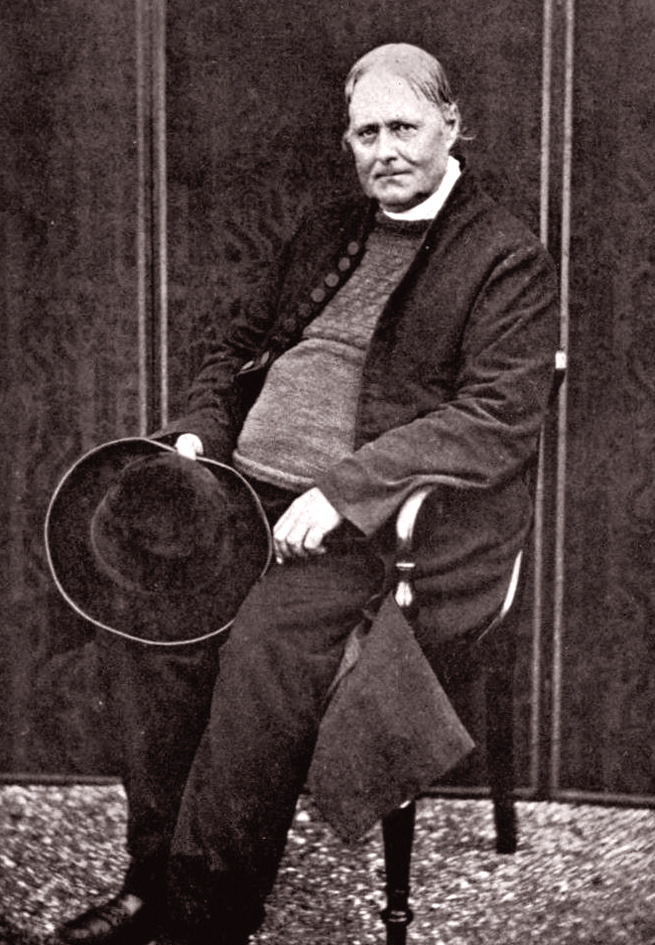 I wrote this as we were preparing for our annual harvest festival at Pip and Jim’s church in Ilfracombe. In medieval England Lammas Day (1st August) was probably recognised as a thanksgiving for the first fruits of the harvest, bread made with the new wheat being offered at Mass and solemnly blessed. It is interesting that this custom was revived 40 miles along the road from us at the bleak and scattered parish of Morwenstow by the eccentric vicar Robert Hawker. His parishioners were mostly farmers, labourers and servants, many of them Methodists. There were no wealthy or powerful inhabitants to set an example of church going or to enforce it.

However, historians agree the tradition of harvest thanksgiving in today’s format began in 1843, when Hawker invited parishioners to a special thanksgiving service for the harvest at his Morwenstow church. On September 13, 1843, he put up a notice in the church for his new service: ‘Let us gather together in the chancel of our church, and there receive, in the bread of the new corn, that blessed sacrament which was ordained to strengthen and refresh our souls’. The custom quickly spread to all parts of the UK and Victorian hymns such as ‘We plough the fields and scatter’, ‘Come ye thankful people, come’ and ‘All things bright and beautiful’ helped popularise his idea of harvest festival.

Hawker also greatly enlivened Christmas at Morwenstow. When he arrived there carols had almost fallen out of use. So Hawker wrote some new ones, and the church choir walked from house to house singing through the night of Christmas Eve. The church was decked with holly and ivy provided by church (but not chapel) farmers and the bells were rung.

Hawker’s fame rests more on his eccentricities and unusual opinions than on his work as a parish priest. Mind you he didn’t share his opinions unless in the right mood. On one occasion, a rather pompous Archdeacon of Bodmin, when at the Vicarage, asked ‘And what are your views Mr Hawker?’ Hawker took him to the sitting room window, and with a familiar waft of the hand replied, ‘Those are my views. My opinions I keep to myself.’

And his judgment of others was not always correct. He said of Frederick Temple, who became Bishop of Exeter six years before Hawker died that, ‘The Bishop was civil but hard. A man without a tear.’ But he was mistaken. Prebendary Hingeston-Randolph said of Temple ‘He was easily moved. I have seen tears running down his cheeks often.’ And Frederick’s son, William, said of his father that although he was known as ‘granite on fire’ he could not preach about the cross of Christ without tears in his eyes.

But although Hawker’s judgment was often faulty, and his behaviour unpredictable, there is no doubt that he worked hard to serve his people. One of his flock said of him, ‘Lovely gentleman he was … say what you like he was a good man.’