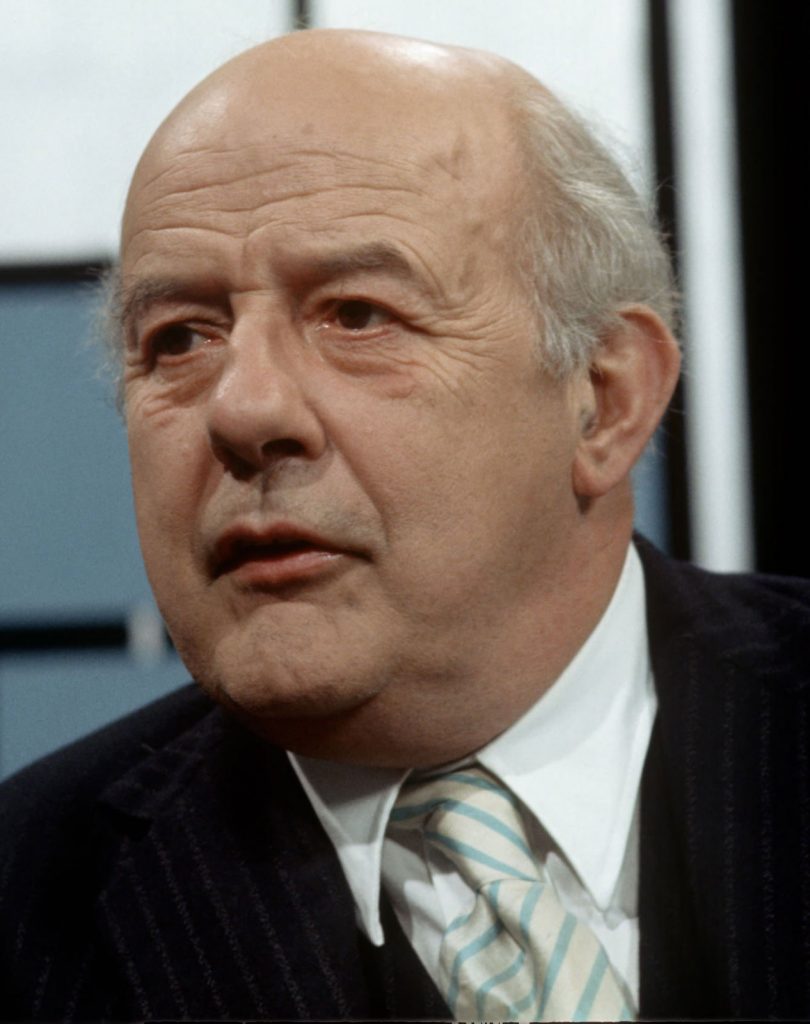 A treasured memory of our holiday in Cornwall this summer was to stroll through St Enodoc Golf course, at Trebetherick, and revisit St. Enodoc Church. Situated in sand dunes east of Daymer Bay and Brea Hill on the River Camel estuary, from the sixteenth century to the middle of the nineteenth century, the church was virtually buried by the dunes. To maintain the tithes required by the church, it had to host services at least once a year, so the vicar and parishioners descended into the sanctuary through a hole in the roof. But by 1864, work directed by the vicar of St Minver successfully removed the sand, stabilised the dunes, cleaned and restored the church.

The church is said to lie on the site of a cave where Enodoc lived as a hermit.  Inside on the south wall is a memorial to Ernest Edward Betjeman (1872–1934), the father of Sir John Betjeman. As a child, Betjeman (who later became Poet Laureate) enjoyed family holidays in Trebetherick and returned there often as an adult. His poems celebrate the surrounding area and its churches, railways and landscape. Later in life, Betjeman bought a house called ‘Treen’ in Daymer Lane, Trebetherick, where he died on 19 May 1984, aged 77. You can see his grave just to the right of the path as you enter the churchyard.

Betjeman’s poem Greenaway describes the stretch of coast at Trebetherick between Daymer Bay and Polzeath where he often walked. It begins:

I know so well this turfy mile,

These clumps of sea-pink withered brown,

The breezy cliff, the awkward stile,

The sandy path that takes me down.

while His poem, Trebetherick, begins:

We used to picnic where the thrift

Grew deep and tufted to the edge;

We saw the yellow foam-flakes drift

In trembling sponges on the ledge

Below us, till the wind would lift

Them up the cliff and o’er the hedge.

Then roller into roller curled

And thundered down the rocky bay,

And we were in a water world

Of rain and blizzard, sea and spray,

And one against the other hurled

We struggled round to Greenaway.

Blesséd be the springy turf, we pray, pray to thee…

St Enodoc church still offers sanctuary, worship and prayer to you if you trek along the footpaths between the fairways. You may have to dodge golf balls, or if you make the journey down the A39 in winter time, battle against Atlantic gales, but your trip will be amply rewarded by visiting this living and beautiful witness to the Christian faith.