On visiting the Exeter deanery 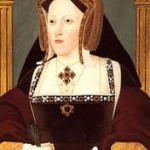 In the year 1501, 16 year-old Catherine of Aragon was en route from Spain to London where she would marry Arthur, the eldest son of King Henry VII. She stayed at the Exeter Deanery, close to St Mary Major church (which has since been demolished). The weather was windy and the vane on the top of the church did (according to a report made at the time) ‘so whistle that the Princess could not sleep’. So a workman was ordered to climb the tower and pull it down. I believe the Princess then slept soundly.

489 years later, on 13 December 1990, I visited the same Deanery. It was a calm day with no wind or whistling to disturb me. I had been sent there by BBC Radio Devon to interview the Dean of Exeter, the Very Rev Richard Eyre, about a book he had just written. Richard was then 61 years old and I was 45. He read Classics at Oriel College, Oxford, then turned to theology and spent six years as Archdeacon of Chichester before becoming Dean of Exeter in 1981. As I waited with my little tape recorder, I could hear his cultured tones, interspersed with uproarious laughter, from within his study. Then a door opened.

‘The Dean will see you now,’ his secretary told me. 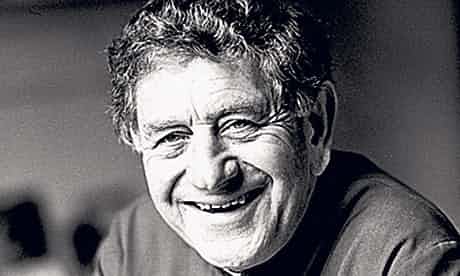 I went in to conduct my interview. Amongst the things which had struck me in his book (Faith in God?, Churchman Publishing, 1990) were, first, his passing description of the late Archbishop of Canterbury, Michael Ramsey, as ‘a great man of God and a great human being’ with an ‘immense intellect’ which was ‘the servant of his faith’ and that he was ‘as are all persons of true holiness, a living argument for God’.

Second, Richard wrote in his book about prayer in a very honest way, not minimising the difficulties we experience in those times when our prayer is apparently unanswered. Nevertheless, he told me, the enterprise of prayer cannot fail. This is because when we pray ‘we are entering into relationship with Being itself, with the one God. There is nothing else that we engage in which can compare with this … When we start to give ourselves to prayer in a deliberate and extended way, moving from “saying prayers” to something more reflective, meditative, contemplative and silent, God cheers us and encourages us with a sense of his presence’.

Richard Eyre was the last Dean to live and work in the Exeter Deanery – the historic building now houses diocesan offices. I never met Richard again. Michael and Alison Rogers knew him and spoke highly of him to me. After retiring from Exeter, Richard Eyre became for a few years chaplain to the English community in Pau, south-west France, where he would apparently loudly gargle vintage clarets in the local bistro, entirely oblivious of his neighbours’ startled glances!

Richard died (almost exactly 22 years after I met him) on 12 December 2012 at the age of 83. I treasure the memory of the brief meeting I had with this larger-than-life character and often re-read his wise words on prayer.